A superb result from the England football team, reaching a final of the Euros – the first final of a major competition reached since 1966. A win over Denmark sees the team steaming into the final. Hurray! 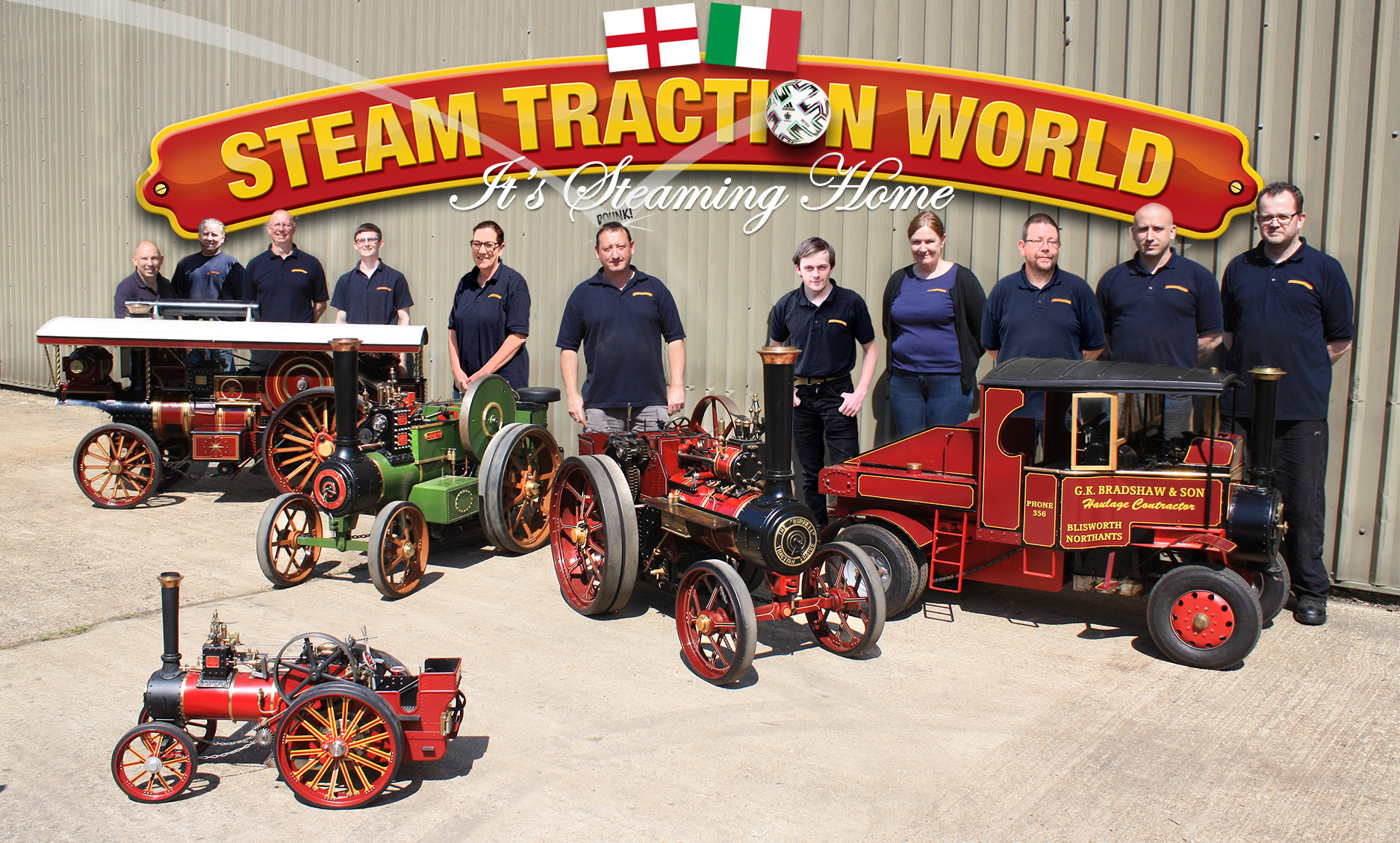 England will face Italy, in the final. Steam Traction World have customers all around the world with engines built by enthusiasts in most of the nations that featured in the whole Euros competition – including Italy!

For those of you in the UK there is distinct feeling of Spring on the way. That is great news for all steam enthusiasts as we look forward to another successful steaming year.

We can’t wait to get stuck into the season and here, Jon Shephard, says

Feb 3. Please Note. Royal Mail postal services to overseas are temporarily suspended due to the Royal Mail cyber attack. Sorry for the inconvenience. • If it isn’t in the shop email us and we’ll add it on! • All UK prices include VAT