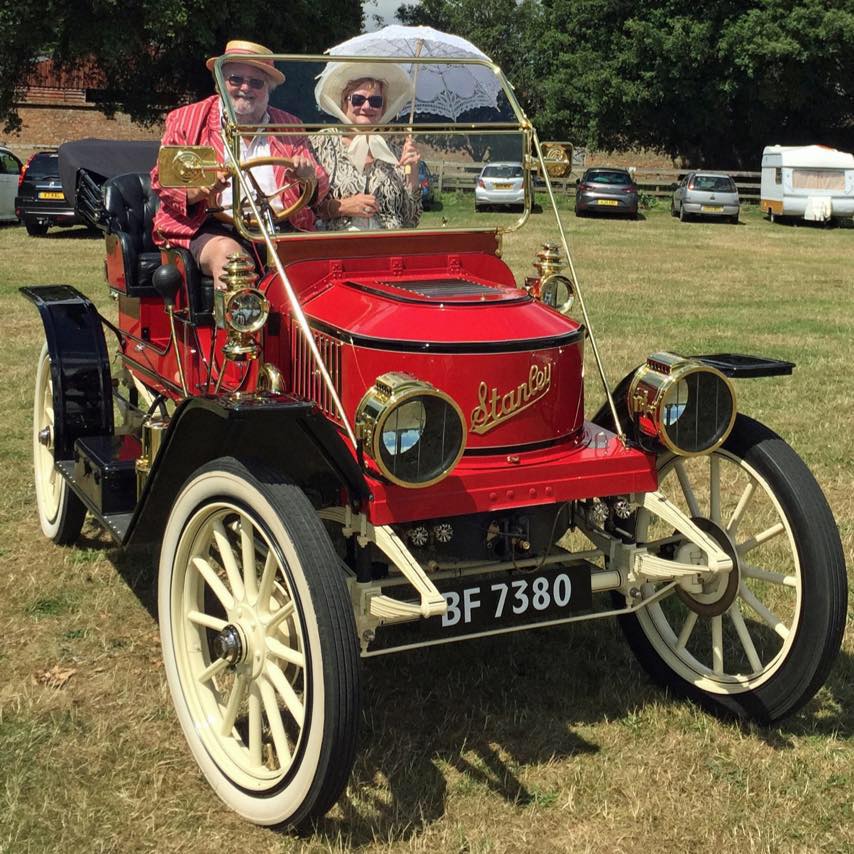 A little background for those unaware. When Steve and I started the business way back in 2008 we were purely two recently made redundant guys without two brass ha’pennies to rub together. Wondering what to do next and with visions far greater than the size of our pockets, it was thanks to the generosity of Richard and one other benefactor STW was born. Richard believed in our vision and backed us with a 2 year interest free loan to get the ball rolling.

Over the years we’ve had many a great time with Richard and his wife Connie, who we offer our deepest condolences to, which ranged from simply meeting up for a meal, through to taking our steam engines around the globe, sitting having a beer in hotel bars in Sinsheim Germany or driving the Stanley Steamers around Dordrecht in Holland so the public could experience riding in them. 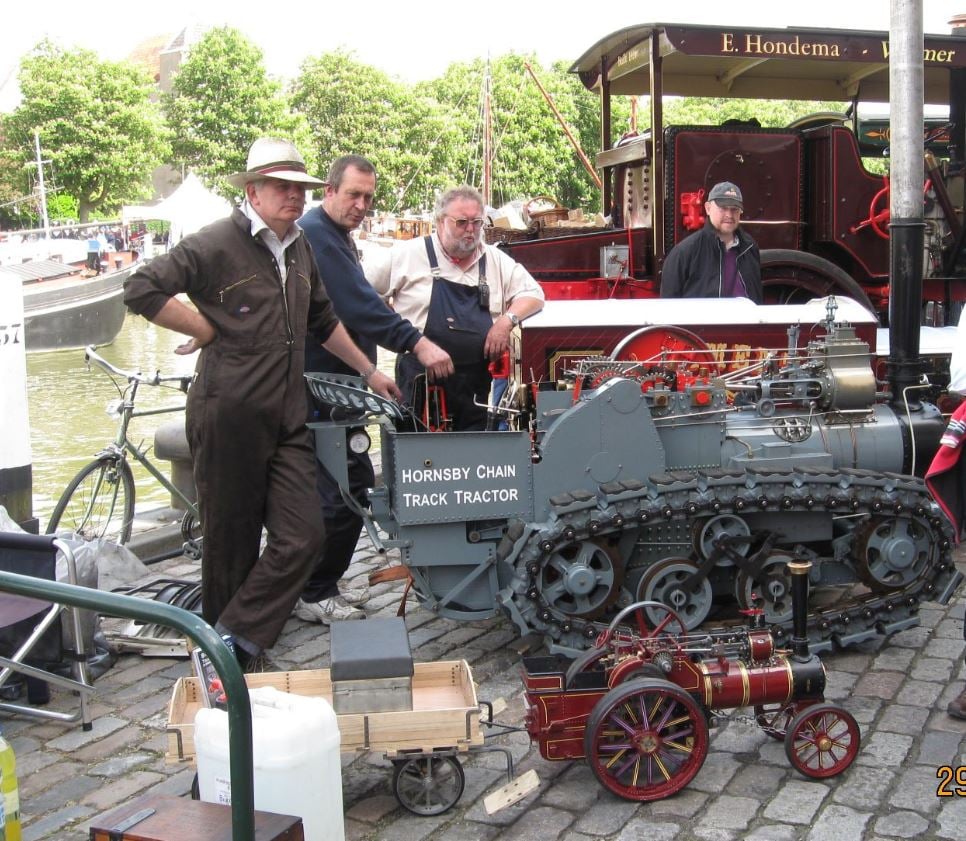 Steve and Richard became great friends and when he built the two Model R Stanley steamers over a 7 year period, which they called Geraldine and Alice, one was for himself and one was for Richard. Both guys had tremendous fun from them prior to passing. 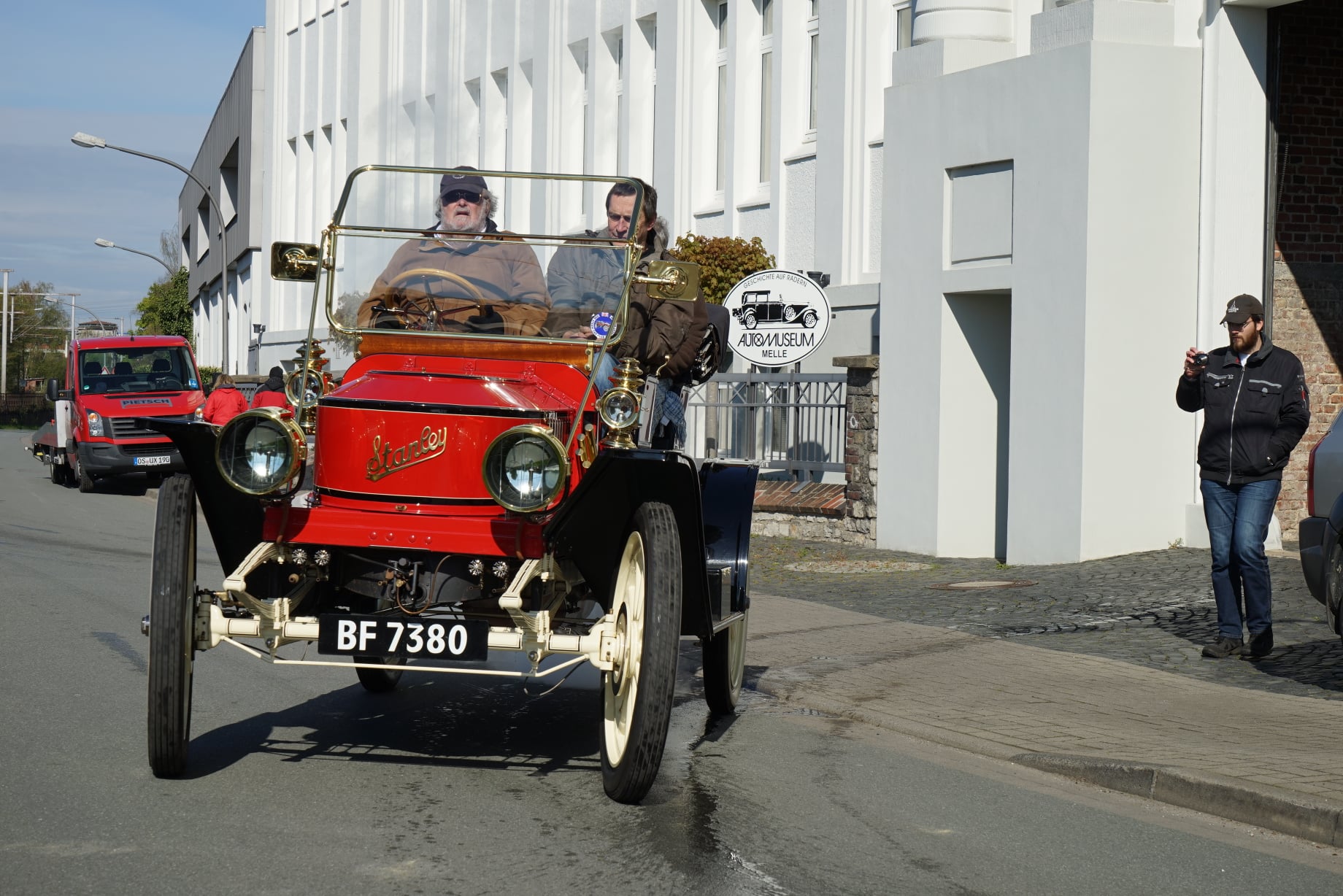 ‘Lord’ Knott which we fondly referred to him as, raised thousands (probably tens of thousands) of pounds for charities and had a heart of gold. The world will be a poorer place without him.

R.I.P. Lord Knott. I hope you and Steve are having a huge catch up and chatting about all things steam while you are being fanned and fed grapes by your minions. You will be missed by many and all of us at STW will be forever in your debt.

As a company Steam Traction World have hit the nail on the head. Quality products excellent customer service and a good selection of products. We are about halfway through building our first engine the Burrell scc and already my son is hankering after the roller.