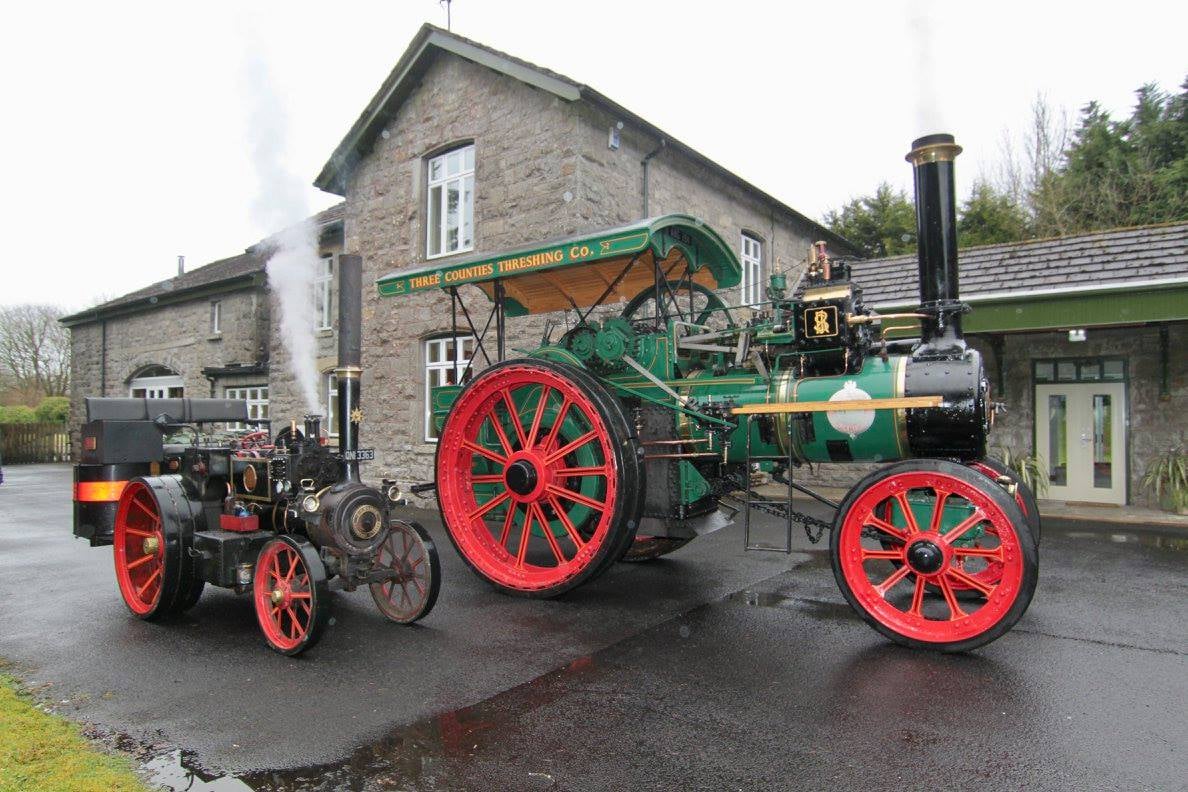 Irvinestown Railway Station owners Jane and Floyd Rehill welcomed the engines and support crew reflecting that it was extremely nostalgic to have steam back at the station almost 60 years after the railway had closed.
The steam engines then travelled to Enniskillen as part of the annual ‘Steam & Shamrocks’ event and participated in the St. Patricks Day Parade with Tom Elliott MP taking the wheel of ‘Maeve’ which was built in 1918 and started life hauling munitions in France during WWI. 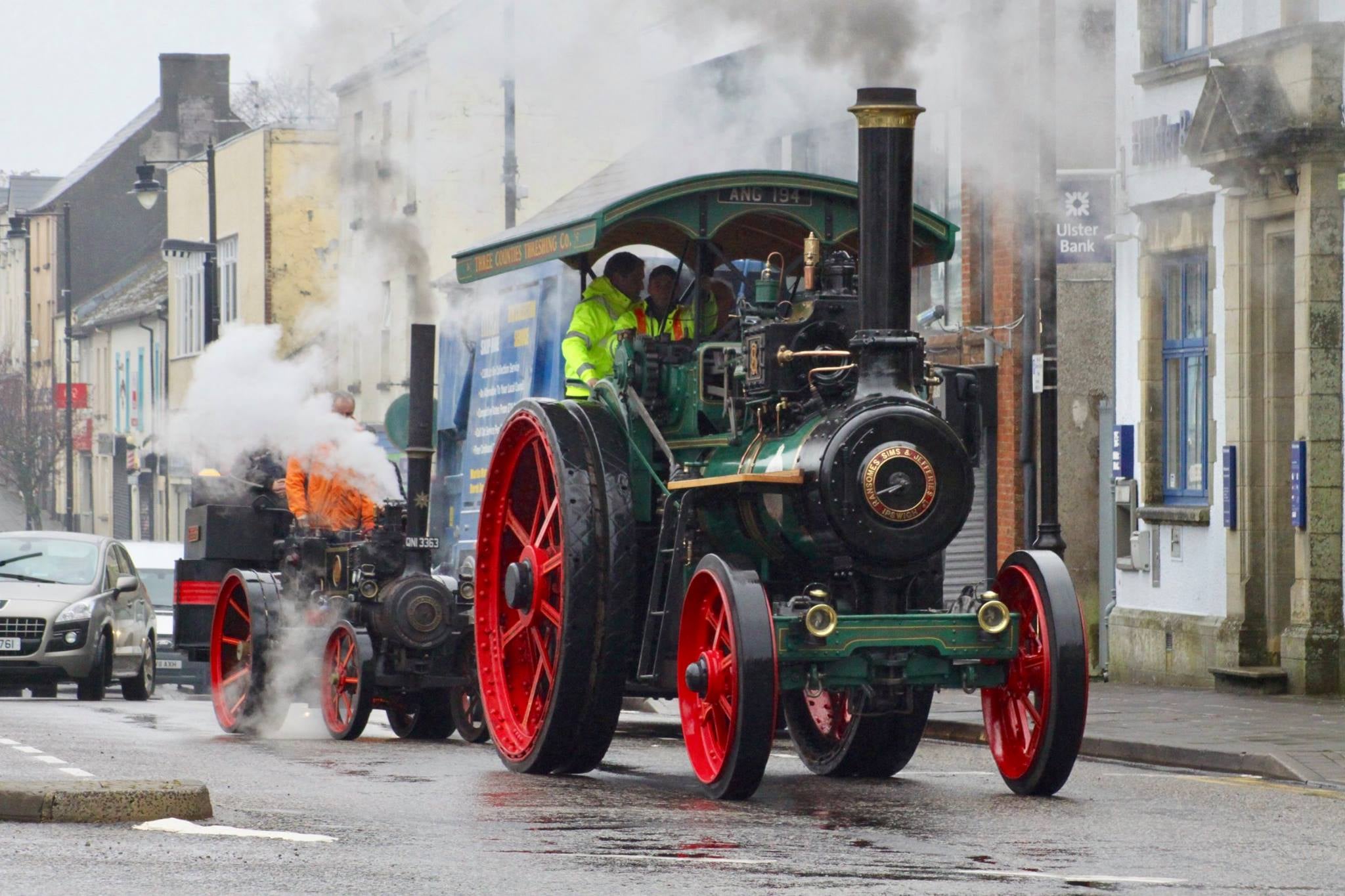 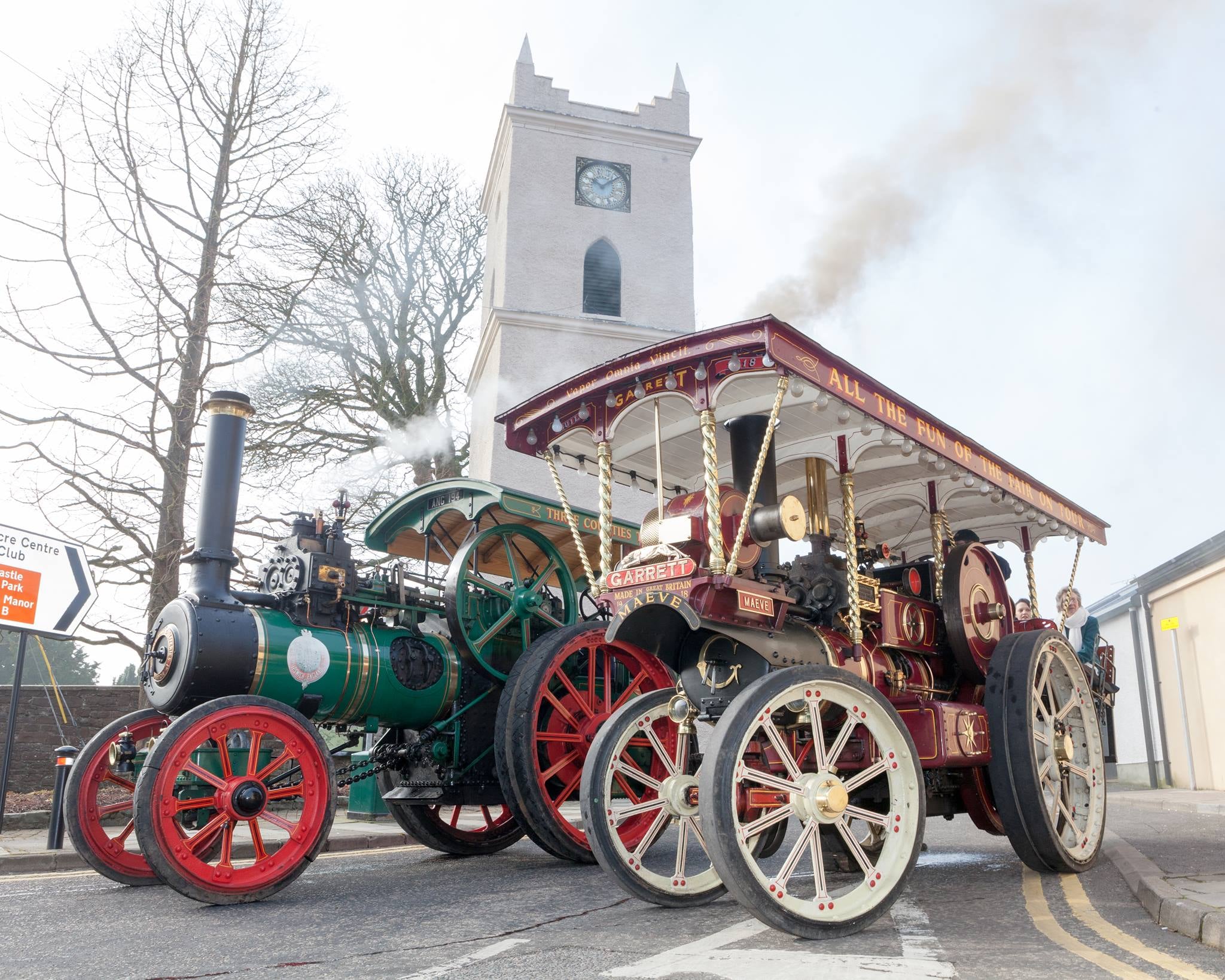 Almost half way through January already! What has the year in store for you? What are your plans?